Recognizing this global project could not be conducted at once, Ren determined to study within the parameters “of wild-growing feral plants, landraces, historical cultivars, and modern hybrids from both hemp and drug types” (G. Ren et.al). The reason for restricting the search to be within these restrictions was because of the popular theory and speculation that Cannabis originated from Central Asia. However, this was proven to be false as Ren and his colleagues categorized the different plants to be classified under 4 groups: basal, hemp type, drug type feral, and drug type. Out of these groups, the hemp group was determined to be the predecessor to the drug-type plants and this changed the once-popular opinion from Central Asia to East Asia.

The original theory predicting the origin of domestication to be in Central Asia was thought to be true from the traces of wild Cannabis growth in “many of the cooler mountains foothills from the Caucasus to western China, especially in the well-watered habitats of Central Asia” (M. Ren et. al, NCBI) From this large span of area, there was a lot of history to uncover. 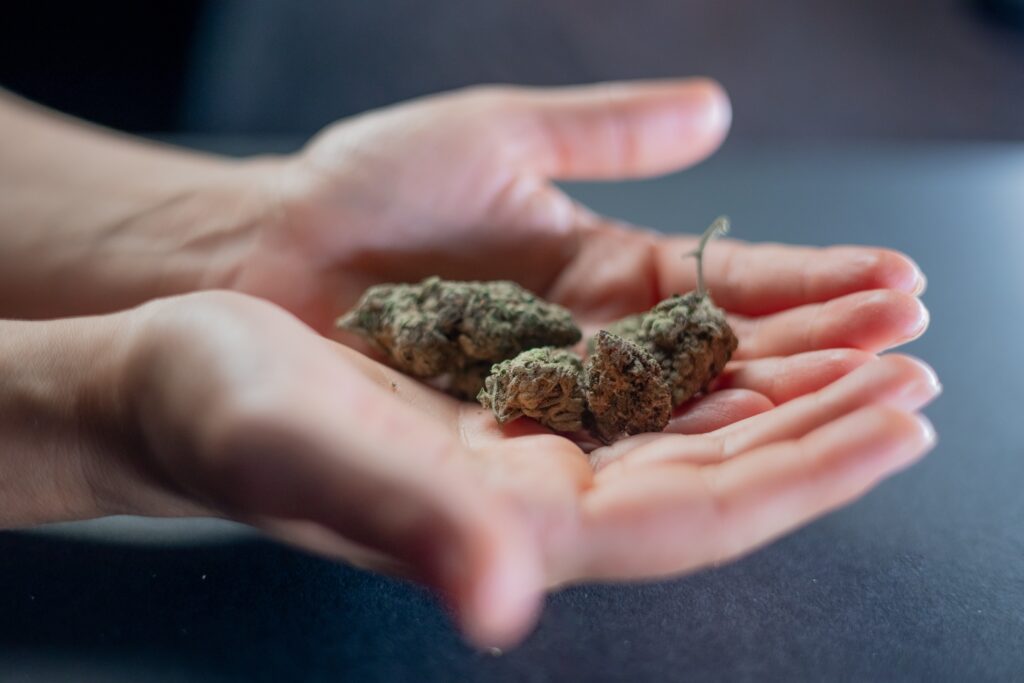 Rather than only looking for scientific evidence relating to its origin, archeologists, another type of researcher in the field of studying humans, found clues to where Cannabis was used. People of the past used all of its parts for food, fiber, and medicinal effects from the early Neolithic times in an area in China. From Yangshao, a culture that was inhabiting the Yellow River valley, cannabis was not only used as the three types of sources listed above and included their currency to be Cannabis. This natural resource found in China was then moved to Korea, Japan, and India under Aryan control. This movement in between Asia was the key to how previous researchers claimed that the origins were in Central Asia due to Aryans, the rulers of India, being settled in between the Black Sea and Caspian Sea is once known to be the location of ancient Iran.

Relating back to the origin of Cannabis being domesticated in Central Asia viewed from the scientific lense, researchers found that the hemp version was domesticated eastward due to supporting evidence from feral plant distribution data. Along with this data based on the genetic analysis of the different types of plants, historical evidence supports the early uses were based in East Asia. These cultural and historical contexts to the cultivation and breeding of fiber-based Cannabis hemp vs the drug version of Cannabis are important to locating the journey of the plant through time.

Although it did seem that the evidence was leaning towards Central Asia, based on the locational growth of Cannabis along the large span of Asia, East Asia is now viewed to be the domestication location when connecting the two different fields of biology and anthropology. 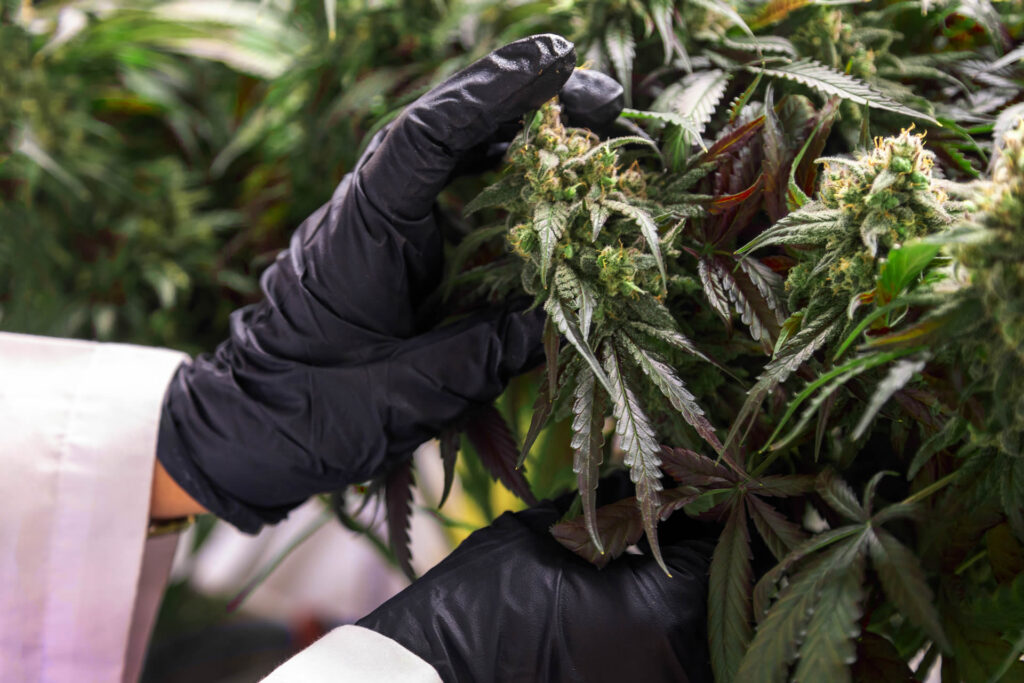 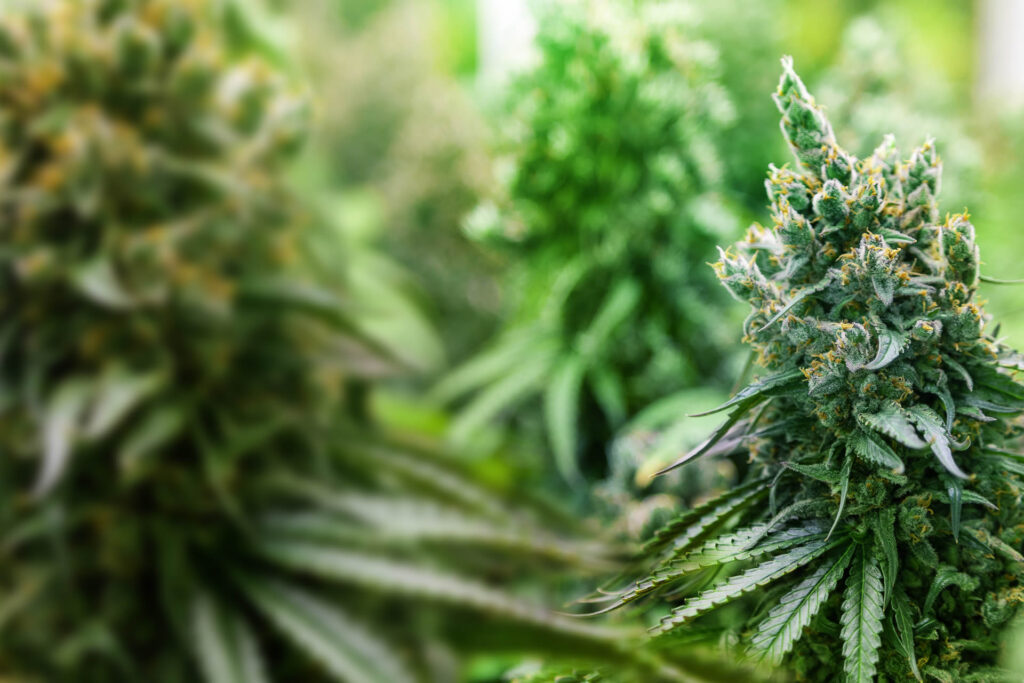 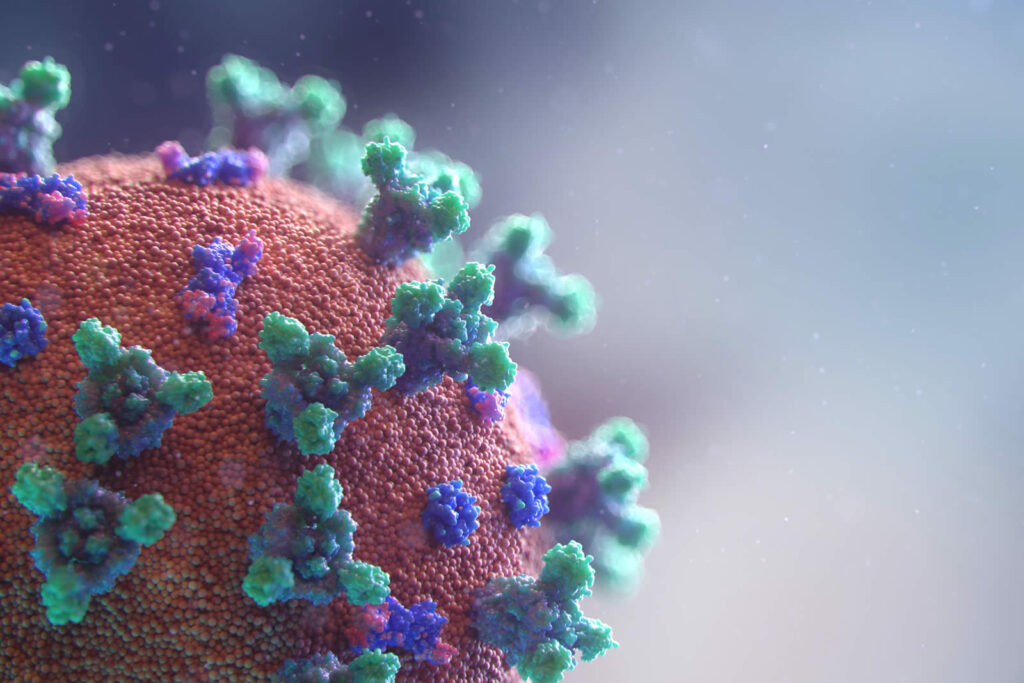